Instructions to style a Sweatshirt for various events

How to Celebrate Halloween around the World? (166)

What is SQM Club? and Which Countries Prevailed? (75)

The FIFA World Cup 2022 kicks off on Sunday, with Qatar taking on Ecuador. For the first time in the league’s 92-year history, it will be held in November and December instead of mid-year.

The time has come for the biggest sporting event to be held in the Middle East, and to be launched in a conservative Muslim-majority country. Qatar has spent $300 billion on preparations for the tournament, which has been dogged by controversy since its inception.

Alcohol availability has been a concern, and officials on Friday withdrew plans to allow beer sales in World Cup stadiums.

How many Tickets are Left for FIFA World Cup 2022?

According to FIFA, by mid-October fans had bought nearly 3 million tickets, which were available almost everywhere. The last-minute sale began on September 27 and will run until the end of the game on December 18. Tickets are sold on a first-come, first-served basis.

Are Flights to Qatar Delayed?

No, not if you are willing to pay. On match days, there are connecting flights between Doha and major cities in the Middle East, so fans can travel outside the small Gulf state to watch the matches. There will be around 100 round-trip flights from hubs including Muscat, Riyadh, Jeddah, and Kuwait City. Most services depart from Dubai, which is 55 minutes from Qatar. A one-way direct flight from London to Doha with Qatar Airways starts from £669 ($757) in economy class. A round-trip flight between Dubai and Doha on November 20, the opening day of the tournament, costs just $2,000 at the time of writing.

When you land in Doha, you can take the Metro or Uber from Qatar’s Hamad International Airport. The government has recently relaxed the rules on Covid testing, making it easier for you to come to Qatar.

Yes but not too much. Just over a million fans are expected to travel to Doha for the tournament, and while many will stay in neighboring countries, accommodation in Qatar has been a major challenge for organizers. Authorities began clearing thousands of rooms closed to the public last month. In October, a government spokesman said it was on track to make 130,000 rooms available for the tournament, with more than 117,000 currently available.

Other options include purpose-built homes, tents, Airbnb-style accommodations, and at least two cruise ships with around 4,000 staterooms. To help you with your visit, here are some options available and six of the best places to eat in Qatar while you’re there.

Can you Drink Alcohol in Qatar?

Yes but not too much. Qatar is not a dry country, but the government prohibits the sale of alcohol in almost all restaurants that are not part of luxury hotels or resorts. World Cup organizers had said tourists would be allowed to drink alcohol in designated supporters’ areas at the stadium but canceled those plans two days before the first match.

Isn’t that the case everywhere now? Saudi Arabia is pegged to the dollar ($1 is 3.64 boys), so it has strengthened against most currencies over the past year, including about 20% against the British pound. Inflation is high and consumer prices rose 6.03% year-on-year in September, lower than in some countries. According to the Big Mac Index, a Big Mac in Qatar costs $3.57, making it cheaper than the UK, US and Eurozone. Money exchange banks and ATMs are available throughout the city, but credit and debit cards are easier to use as most are accepted.

Will it be Hot and What can I Wear?

Men and women should cover their knees and shoulders in public places. Venues, parks and government buildings usually refuse entry to people who violate the dress code. However, much more flexible criteria apply. Stay with insidecrowds for the latest updates about sports. 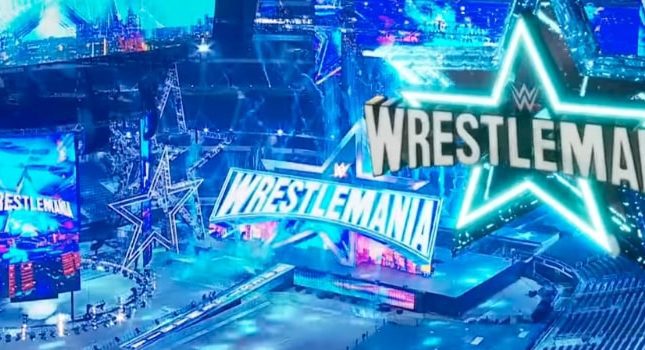 How can WWE Increase its WrestleMania Ranks? 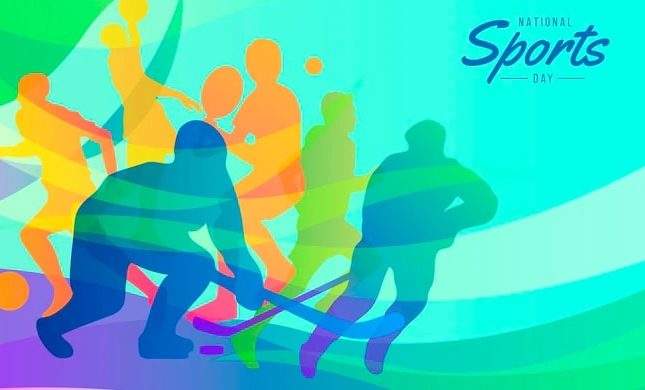 Instructions to style a Sweatshirt for various events