How to Celebrate Halloween around the World? (164)

What is SQM Club? and Which Countries Prevailed? (73)

How can WWE Increase its WrestleMania Ranks? (62)

Queen’s, the ninth-oldest institution for study in UK, was established by Queen Victoria in 1845 and has been working to improve the world ever since. You will value the chance to live, grow, and learn here because it is located in Belfast, a bustling yet cheap capital city.

Queen’s is a world-class university – does that mean it’s expensive?

Mercer’s Cost of Living City Ranking 2021 lists Belfast, where Queen’s University is located, as having the lowest cost of living for students in the UK, despite Queen’s consistently topping university rankings.

International students are eligible for considerable scholarships from the institution, which further reduces the cost of attending school in Belfast. According to The Times and Sunday Times Good University Guide 2022, Queen’s is ranked 11th in the UK for graduate prospects, making a degree from this career-defining institution a prudent investment in your future.

At one of the top universities in the UK, Queen’s University Belfast, which is renowned for its history, research, and top-notch education, gets ready to begin something incredible.

Queens University Belfast is located in Belfast, the cosmopolitan capital of Northern Ireland, which is a fantastic area to live, learn, and develop. Belfast offers students the lowest cost of living in the UK and has two airports with frequent domestic and international flights (Mercer Cost of Living City Ranking 2021).

This esteemed university is one of the 24 research-intensive institutions that make up the elite Russell Group in the UK. With 24 subjects ranking in the top 20 in the UK and 13 in the top 10, Queen’s is tied for first place in the UK for research intensity.

Ranked 170th globally for graduate prospects and 11th in the UK for career prospects (The Guardian University Guide 2021).

Investing in Your Future

Queen’s is undergoing a £700 million development right now, with $350 million already going toward facility upgrades. Additionally, we are providing our students with generous scholarships for both their progression into Queen’s programs and their time at the university.

What are the facilities like at Queen’s University Belfast?

Queen’s is committed to making investments in state-of-the-art facilities. With almost £350 million invested in upgrades over the previous ten years, a £700 million investment in facilities is currently under progress. These consist of:

As one of the Russell Group’s 24 top-tier, a research-intensive universities in the UK, Queen’s combines a reputation for outstanding scholarly achievement with a track record of superior research performance.

Queen’s, the ninth-oldest institution for study in the UK, was established by Queen Victoria in 1845 and has been working to improve the world ever since. So, you will value the chance to live, and grow. Also, I learn here because it is located in Belfast, a bustling yet cheap capital city.

Will I Fit In With The Other Students On Campus?

At Queen’s University Belfast, you’ll be a part of a diverse and forward-thinking staff and student community. From the moment you start your program until you graduate. Also, a committed international student support team is there to help you make the most of your study abroad experience. 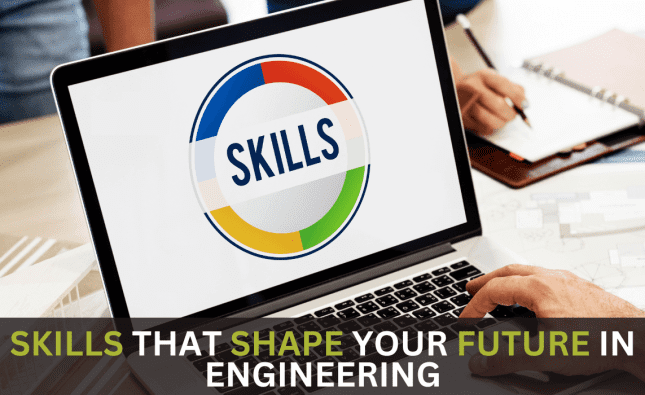 Skills that Shape Your Future in Engineering 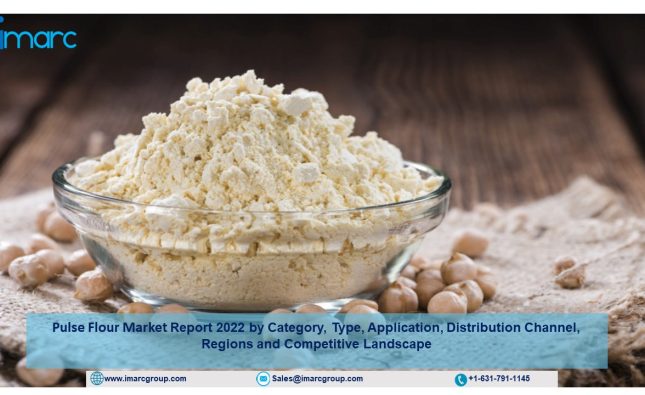